After the crazy that was Paris I think we were all ready to call it day on our epic Europe voyage. The drive from Paris to Amsterdam was another long one but the stop in Bruges was a great way to end the tour. Let me say right now, the real Bruges is much more colourful than the movie portrays, and Colin Ferrel was nowhere to be seen sadly. In his place though were an abundance of hand-made chocolate shops, cafes and restaurants, and seriously awesome architecture. 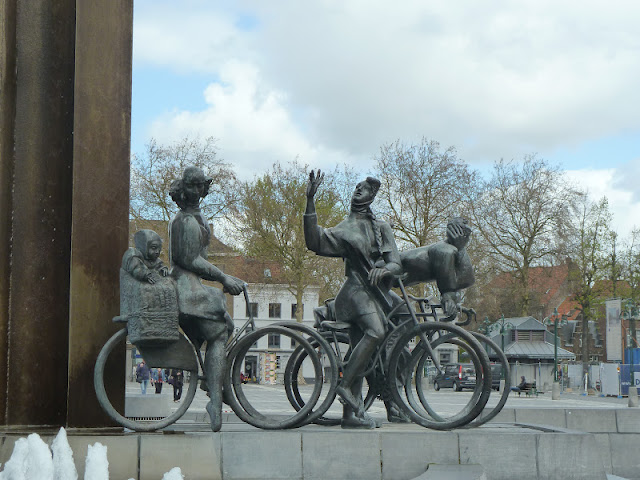 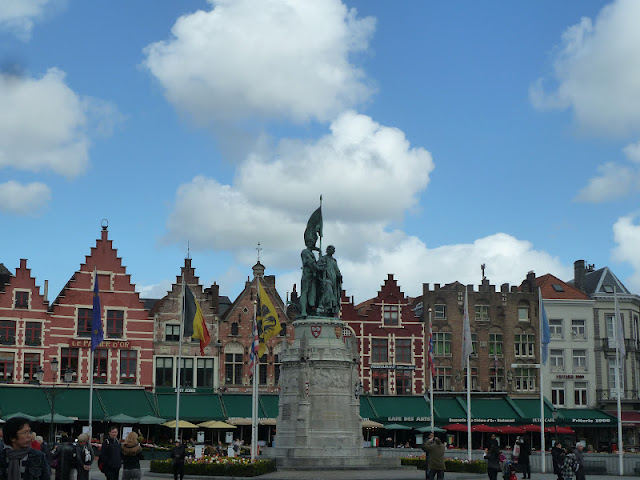 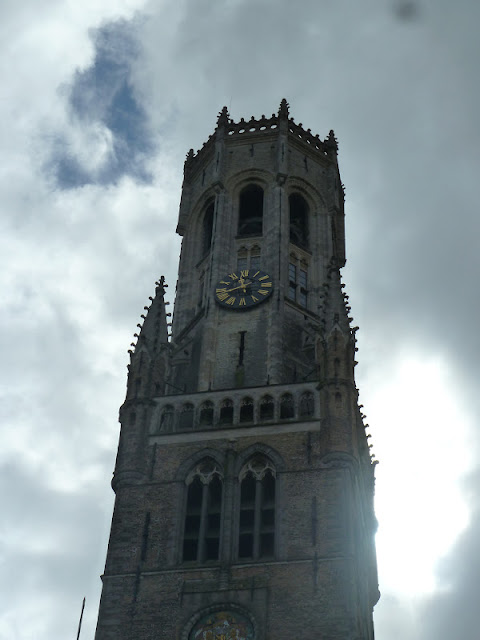 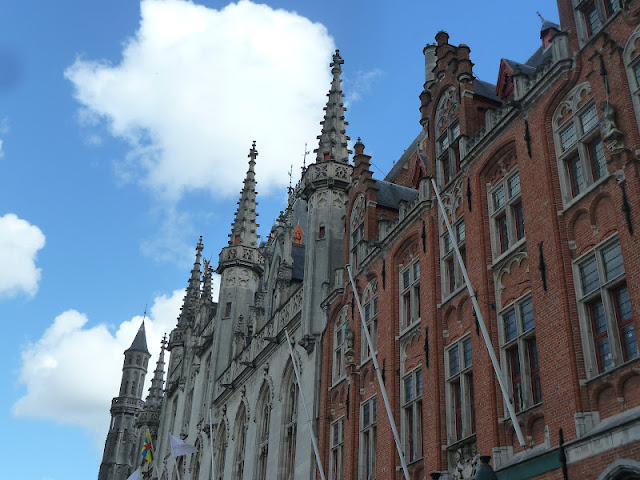 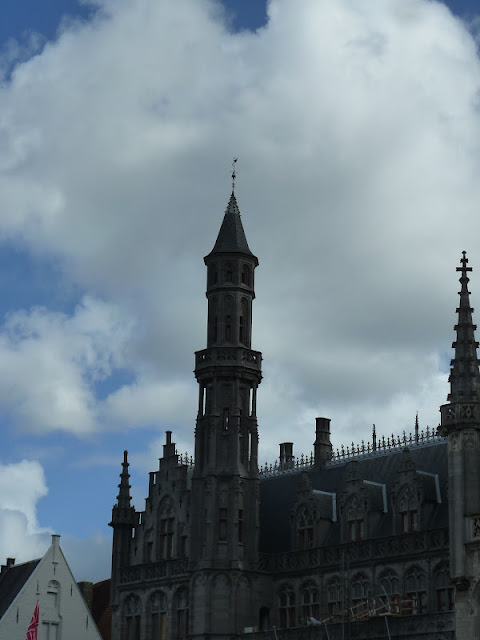 We made is back to Amsterdam by late afternoon. I was happy to finish the tour because two weeks on a bus is an exhausting experience but saying goodbye to the people on the tour was a little harder.

Before heading back to Manchester I had one more day in Amsterdam to explore. Unfortunately it rained relentlessly so it wasn't quite the relaxing day I had hoped. Still managed a few snaps though... 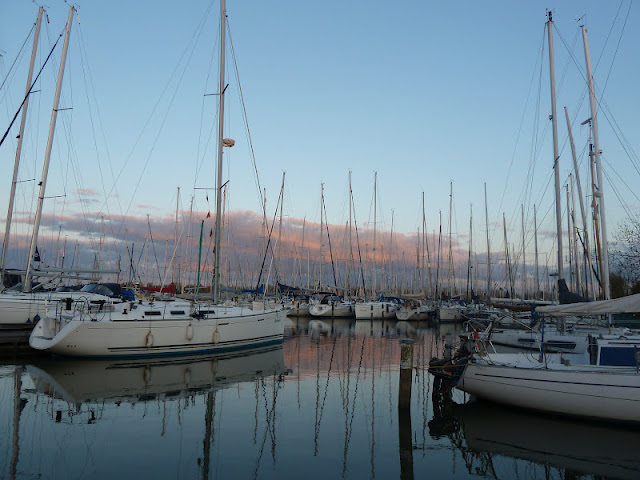 So that is the end, as I'm sure you'll be glad to hear. You will not have to suffer through anymore of these posts. I will eventually get around to posting the adventures I've had since this trip but as I'm leaving Manchester for Sweden tomorrow I don't think I'll have much time. After Sweden I'll be back in London for a week or so before heading back home. That is really just a long winded way of saying, I might not be posting for about 3 weeks.
Posted by Taylor at 10:00 AM