On Sunday the 12th of Feb I got up at a hideously uncivilised hour to jump on a bus bound for Stratford-upon-Avon. Unfortunately the weather was a disappointment; it was cold enough that there was still snow on the ground and a heavy fog followed us for most of the day. Nevertheless, I fell for this cute little town and am almost certainly heading back in Spring.
The tour was organised by the International Society and our ticket included entry to three Shakespeare houses. Sadly, Anne Hathaway's cottage was not included as it is a little way out of town. We did a hop-on-hop-off tour in the morning so we got to see the outside of the cottage at least, but sadly I wasn't quick enough with my camera to get any decent snaps. To make up for it, I went camera-crazy the rest of the day. 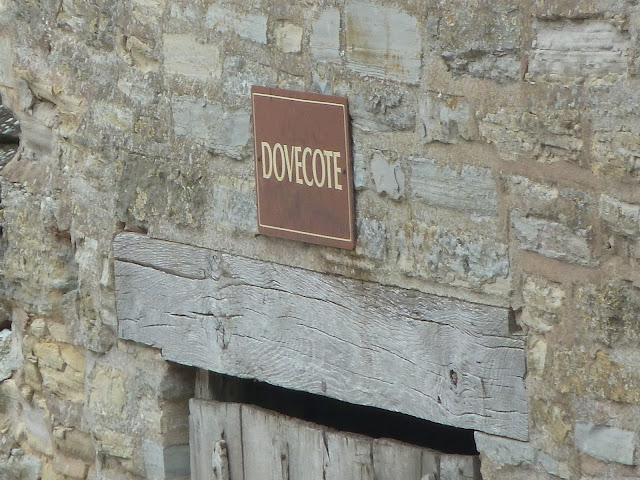 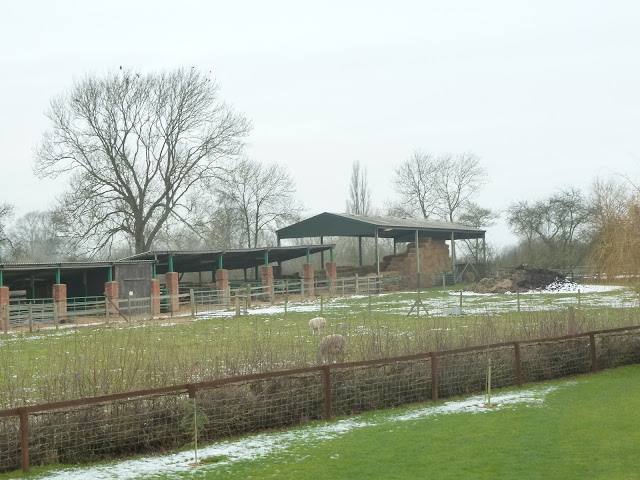 This is the back of Mary Arden's farm which is still used. Poor sheep, must have been freezing. 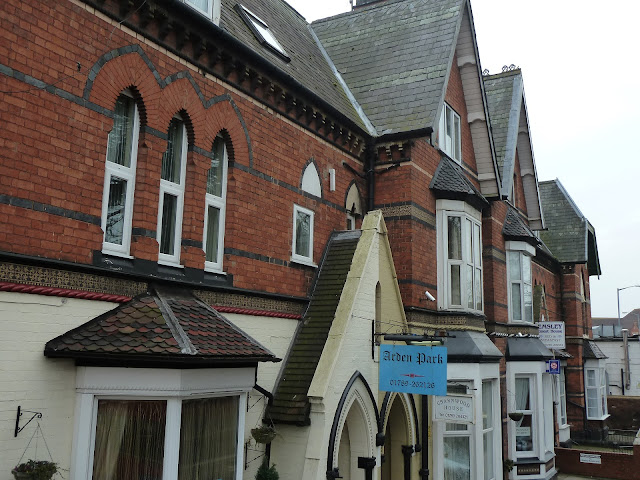 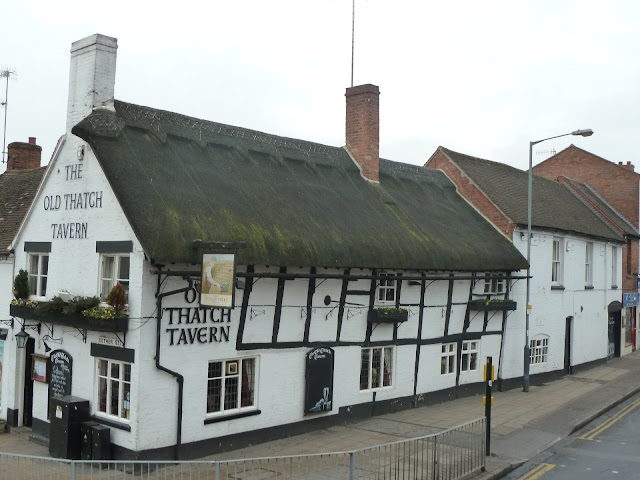 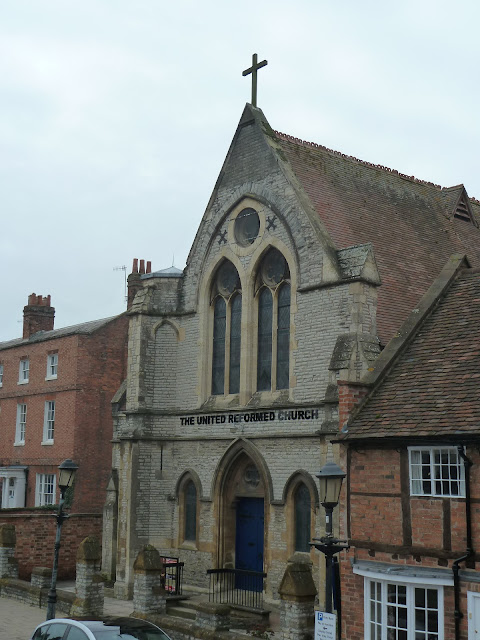 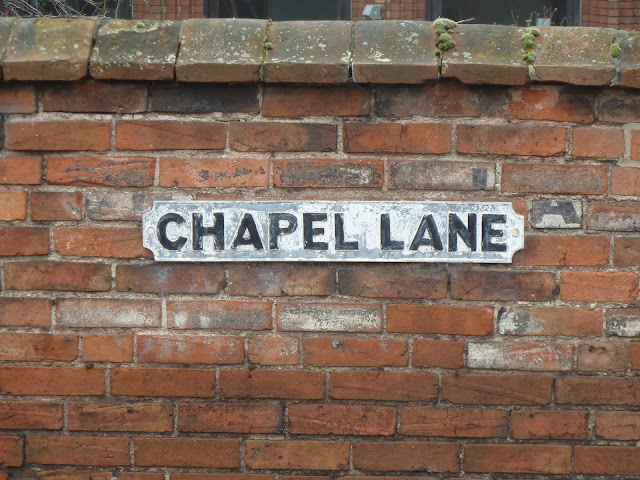 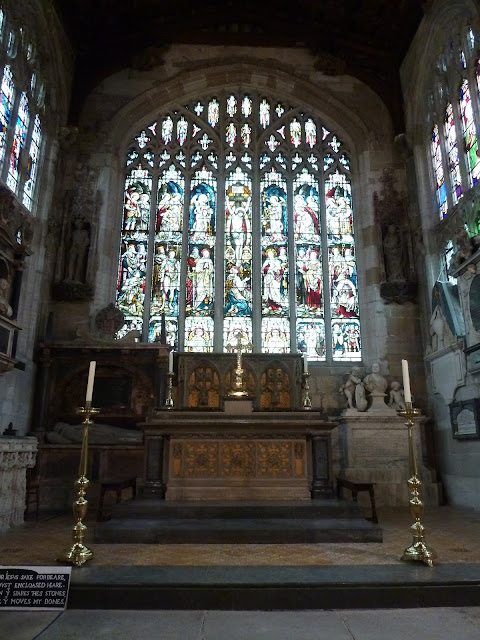 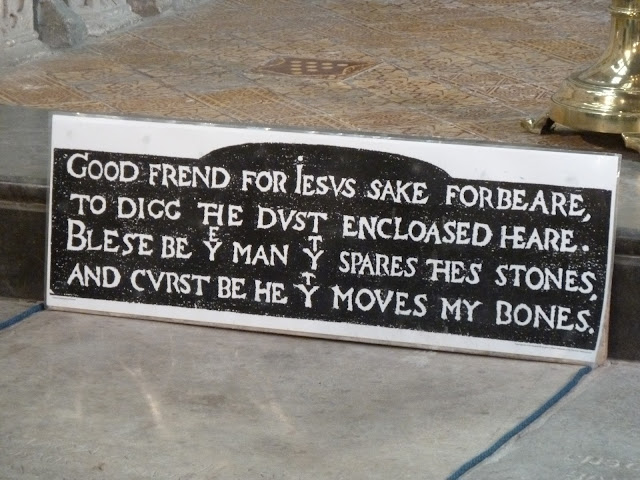 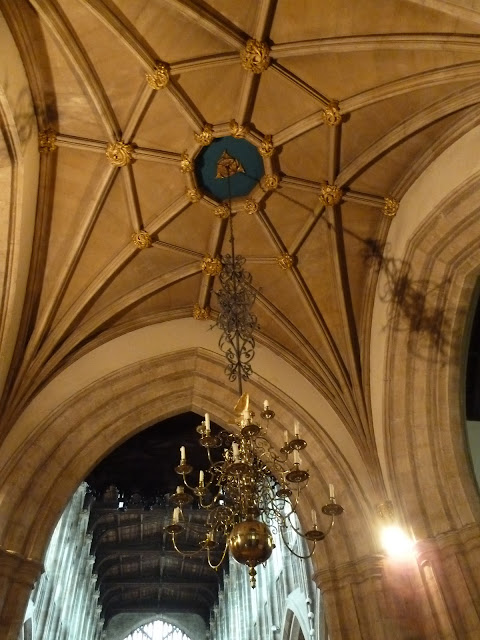 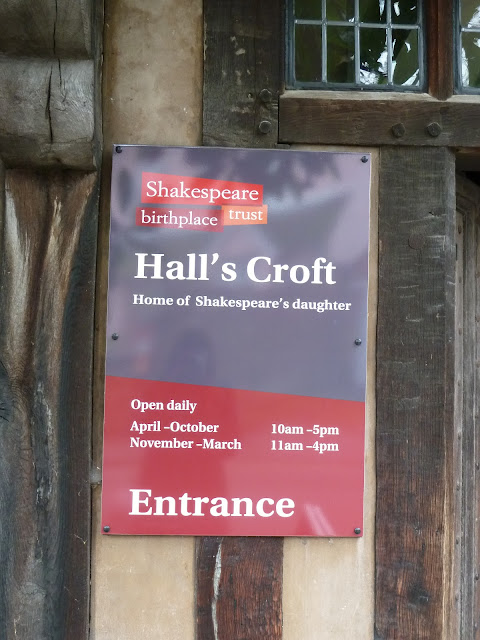 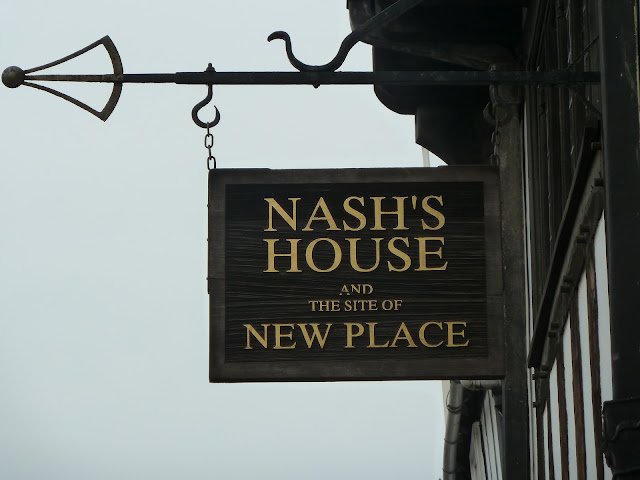 Couldn't take photos inside any of the houses unfortunately but the back of Nash's house and gardens looks something like this... 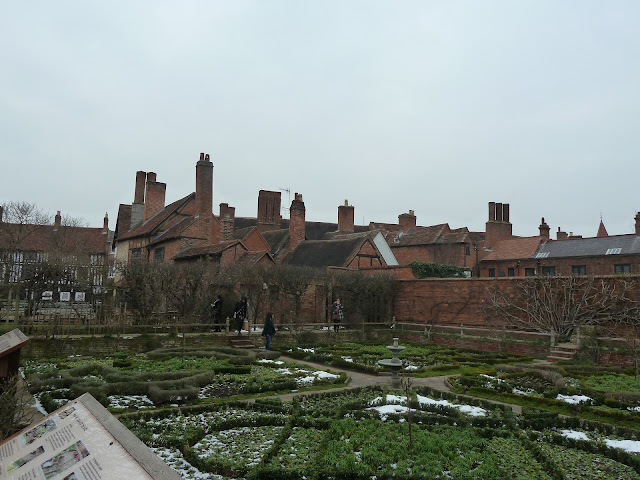 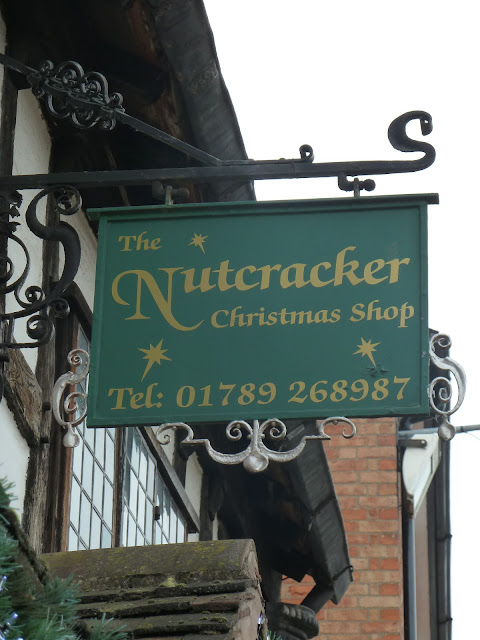 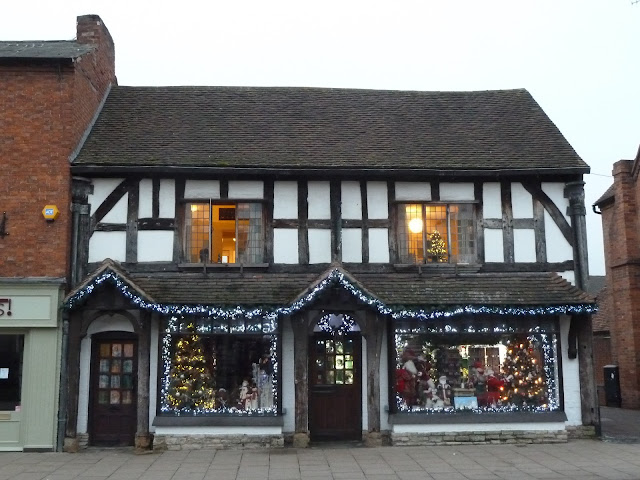 The last stop of the day was to Shakespeare's Birthplace. Only part of the original house is still there but they've set up a museum called The Shakesperience. As tacky as the name is, the museum was pretty cool. 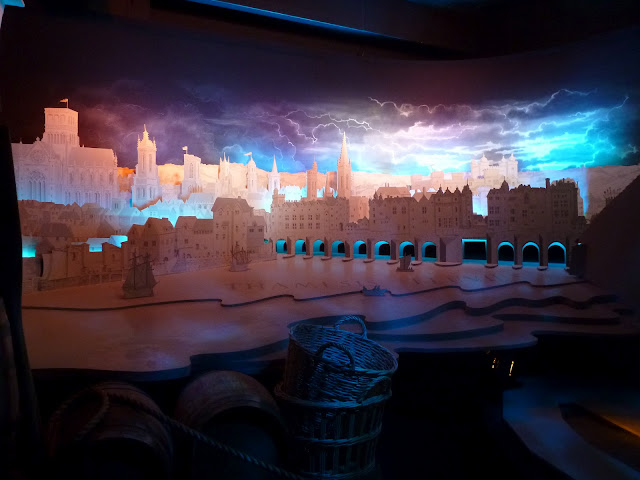 The museum ends with a hall of fame of actors who have taken on Shakespeare's roles. Joseph was definitely the best one. 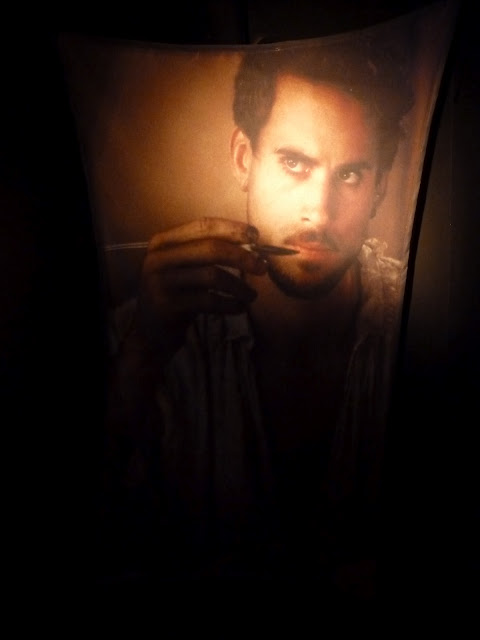 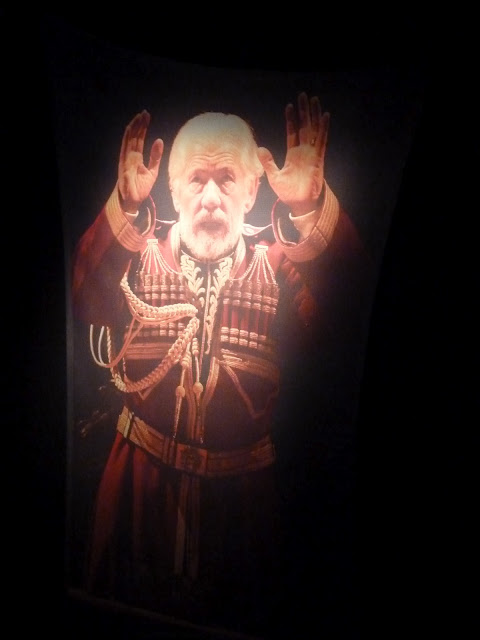 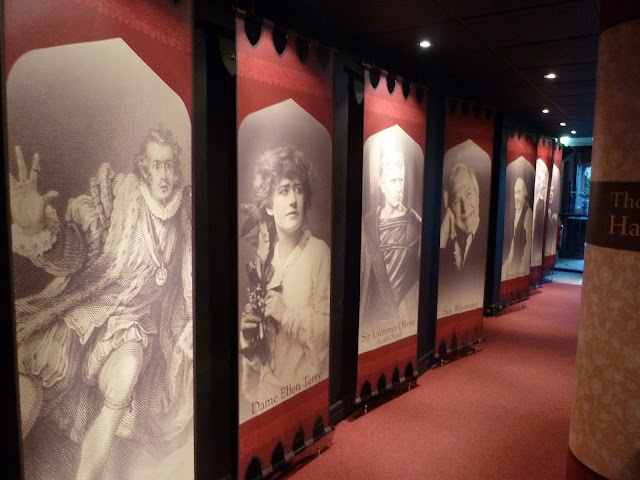 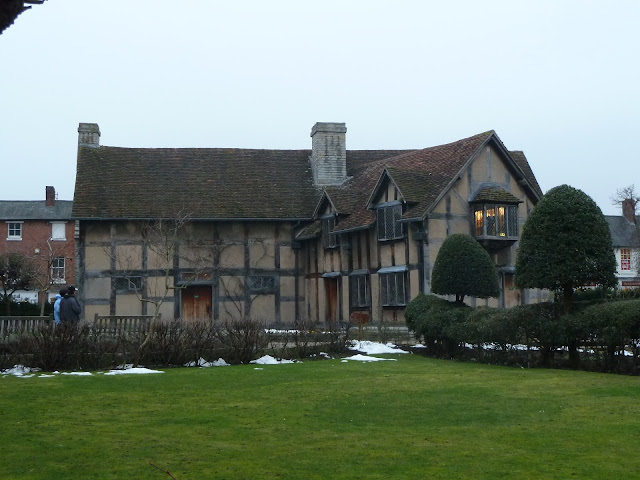 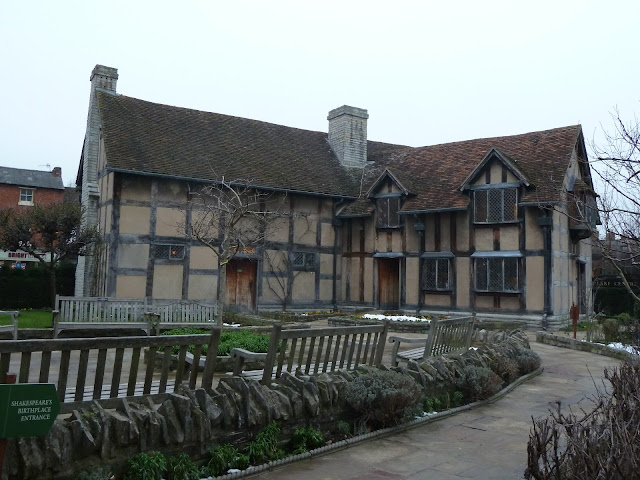 In spite of the weather, it was a really lovely day. I can only imagine how pretty the town is during spring. ﻿
Posted by Taylor at 4:37 AM