Last Friday I saw my first live act in Manchester. And they were brilliant.
I've been a fan of Snow Patrol for a long time, and not just because they are Irish, but I've never had the chance to see them live. Manchester delivered.
The warm up act was a Manchester band by the name of Everything Everything. In spite of their rather lame name, I quite enjoyed their set. They classify themselves as indie electronica. 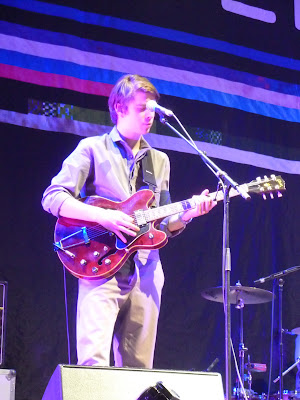 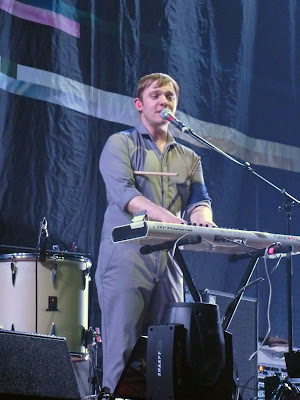 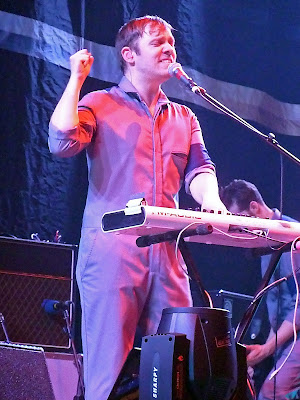 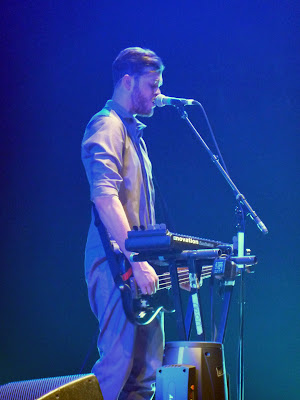 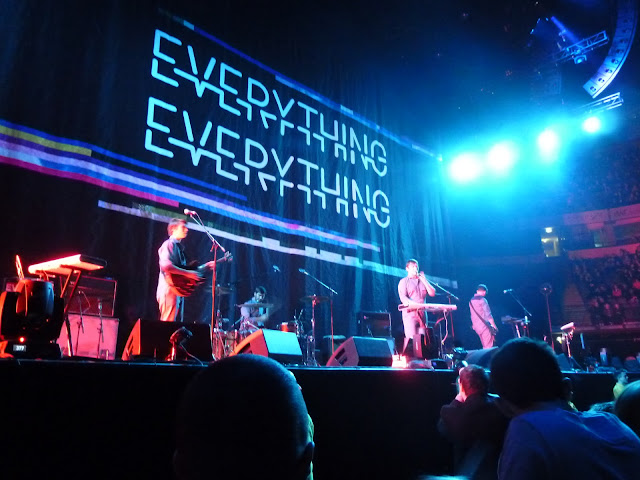 We got general admission (standing) tickets and since we got there super early we managed to get nice and close to the front. I'm horrendously out of practice with my concert photography so in spite of the fact that I took about a million photos there are very few worth posting. 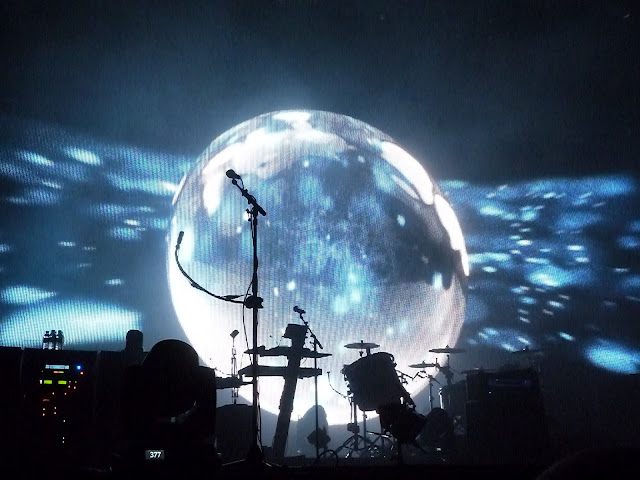 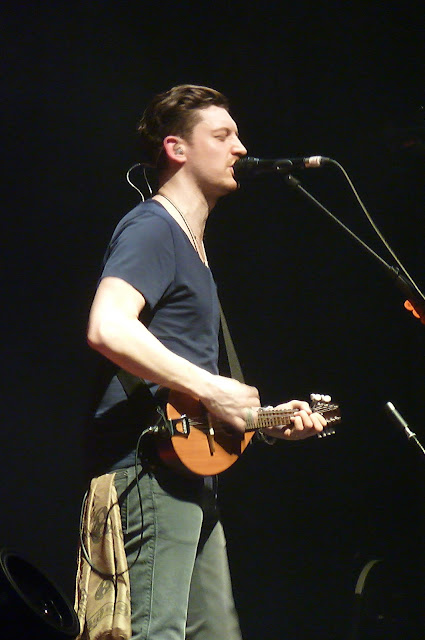 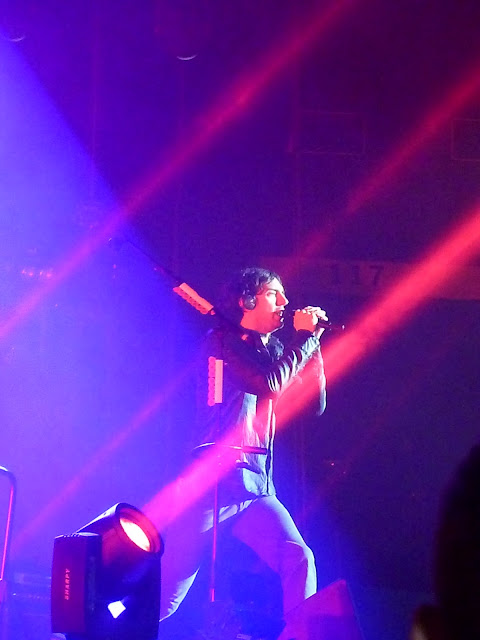 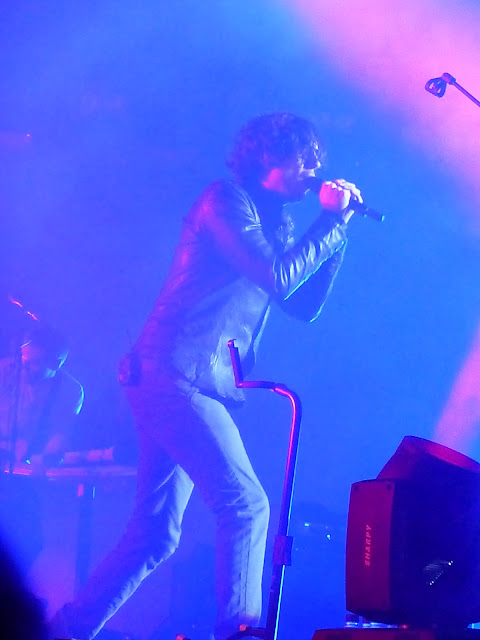 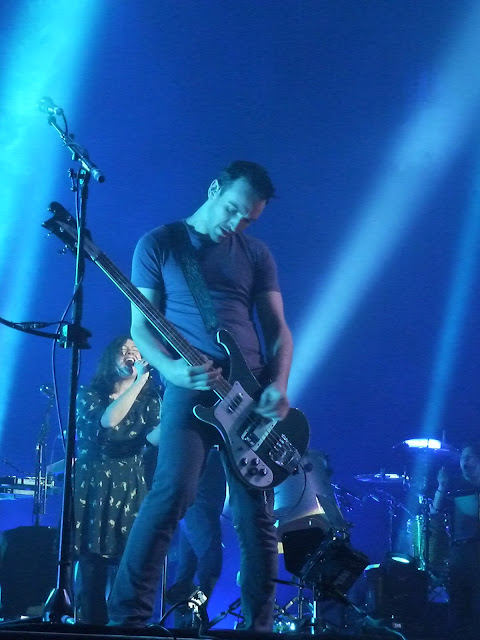 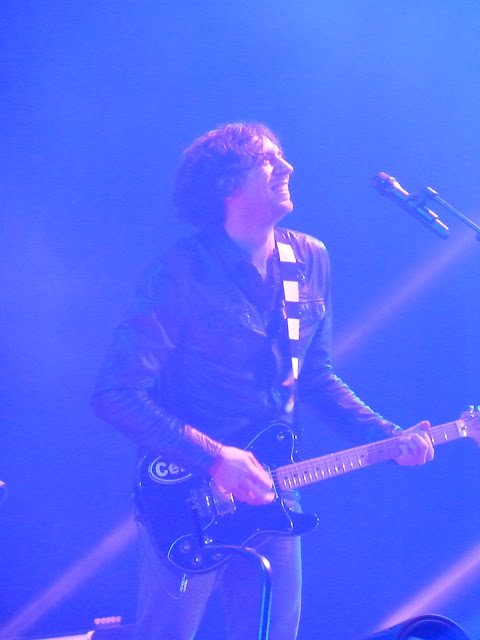 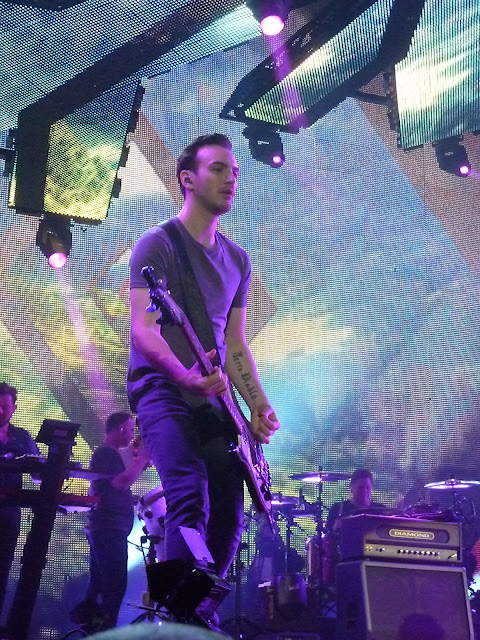 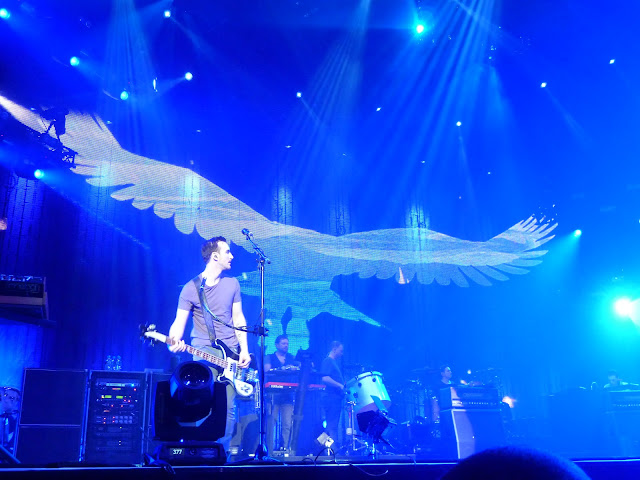 I will probably be back with more photos once I finish sifting through them all. I think these will suffice for now though.
﻿
Posted by Taylor at 9:31 AM

Email ThisBlogThis!Share to TwitterShare to FacebookShare to Pinterest
Labels: Everything Everything, Manchester Arena, Snow Patrol