Will you let me romanticize...

So the last few days have been rather busy. Saturday was one long and busy day. We headed in to town for the day for lots of sight-seeing.
I spent quite a while wandering aimlessly through the National Gallery, which thankfully is free. The building is amazing, and inside is equally so. I confess I lost my way more than once; there a just so many rooms. The paintings are exquisite, but that goes without saying really. The rooms are divided up by century and it was really interesting to see the difference in style between time periods. The 14th century work was often much more vibrant in colour but far less realistic in terms of dimension and proportion. The figures are almost cartoon like. 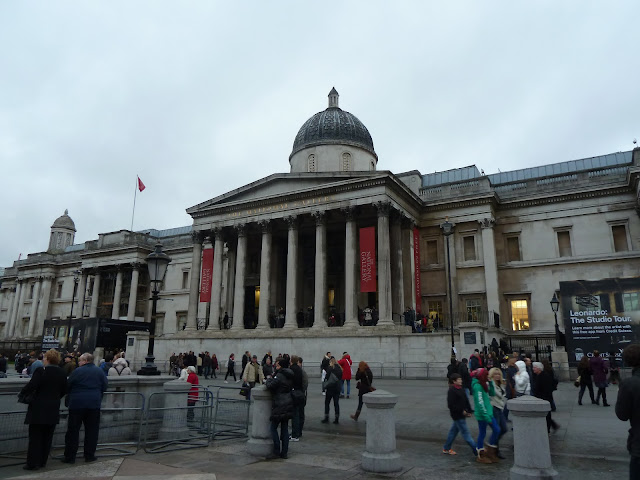 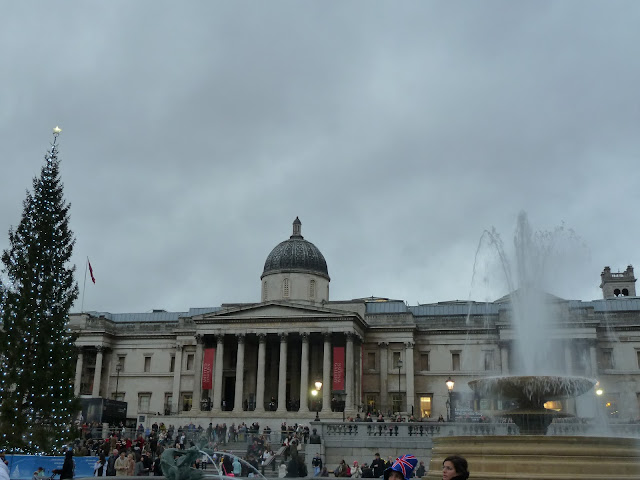 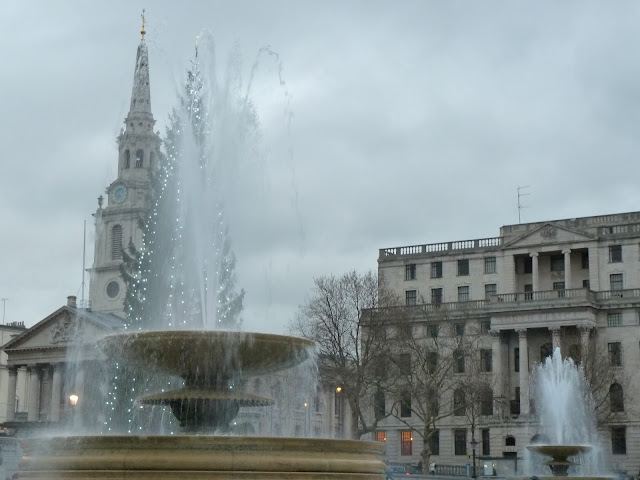 From the gallery we did lots of walking. Honestly, we've seen so much I can't remember what order everything came in. We did manage to fluke seeing the dismounting parade of the Queen's Horse Guard on Whitehall which was pretty cool. We initially thought it might have been the changing of the guard but I looked it up and that only happens in the morning. Still, it was pretty good timing. Unfortunately my photos aren't very good as there was a substantial crowd by the time we got there. 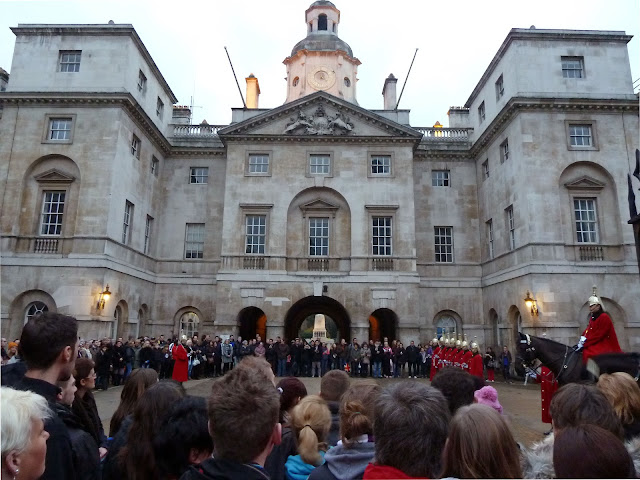 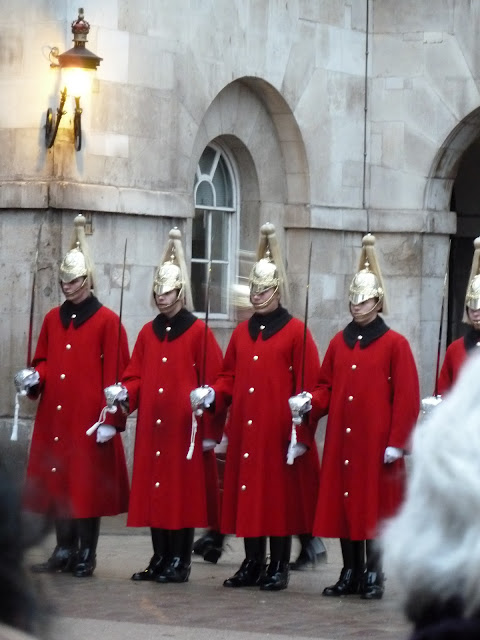 From there we continued up Whitehall and looped around, past Big Ben, and then back down along the Embankment. It was about 4 o'clock by this time and they were already closing off roads and bridges for the New Years fireworks. There were hundreds of people already lined up along the Embankment with blankets and chairs. We walked all the way back down to Somerset House (somewhere I've wanted to go for a long time) to see the courtyard where an ice rink is set up. There is also a beautiful christmas tree (one of MANY around London) and a Tiffany's pop up shop. We left the ice skating to the experienced, opting instead for mulled wine and some sideline spectating. 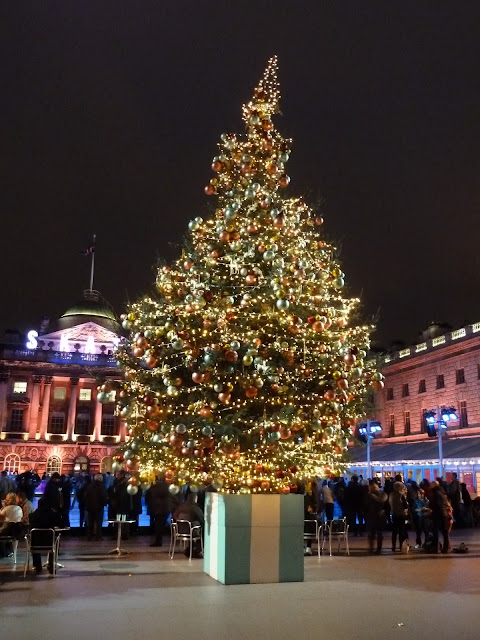 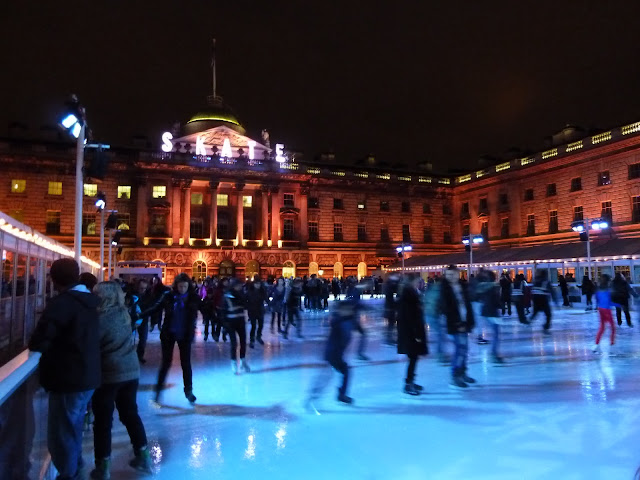 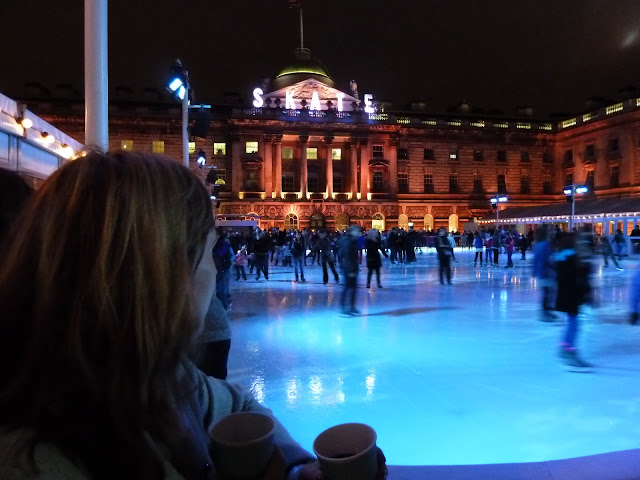 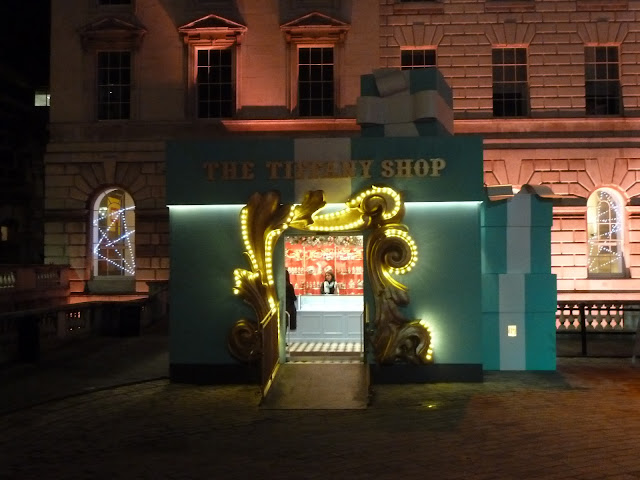 I think this post has been long enough so I'll be back tomorrow with some more photos and details of the rest of the day.

*ps. Dad, dorry I haven't edited these yet - I know most of them are crooked. I will get round to it, I promise.
Posted by Taylor at 5:03 AM