Last Thursday I ventured in to town by myself for the first time. It wasn't anywhere near as daunting as I expected. In spite of the fact that there are about 734 different train lines running into the city, it was suprisingly easy to navigate around, if not also rather expensive. I headed back to Tower Bridge since my camera battery died on me the first time I was there. 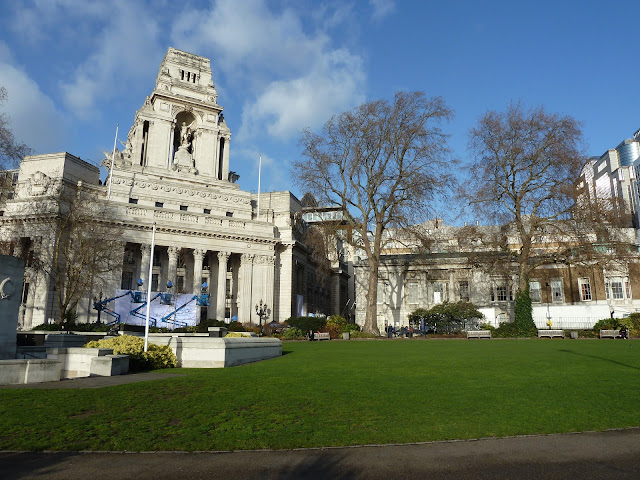 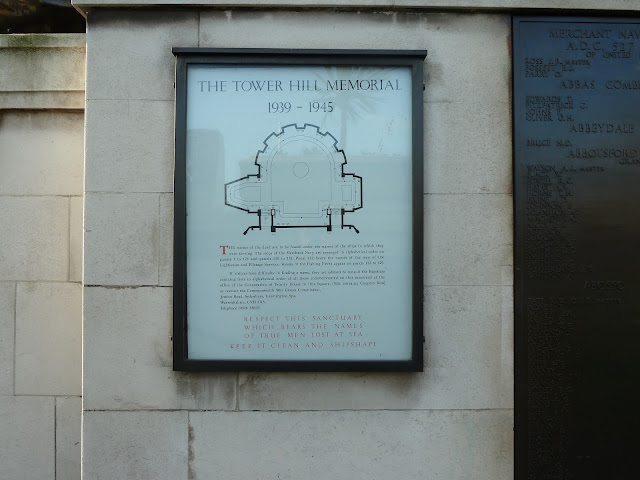 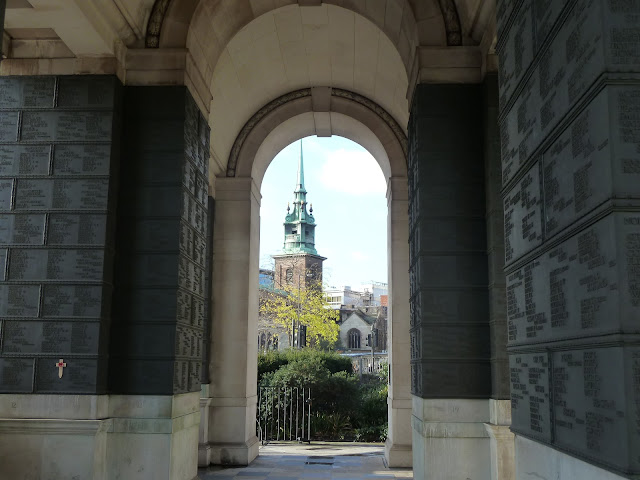 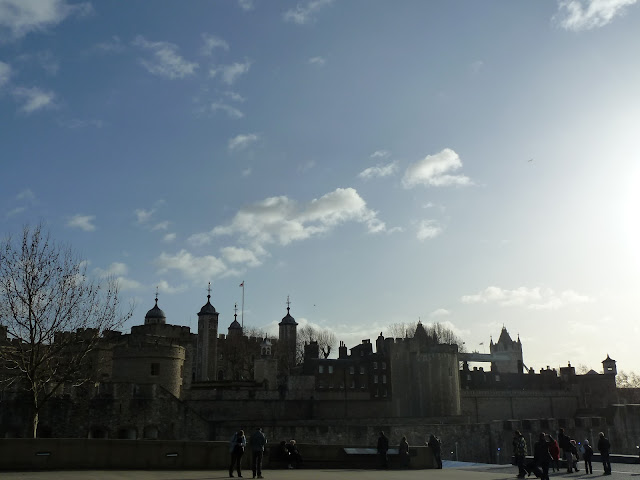 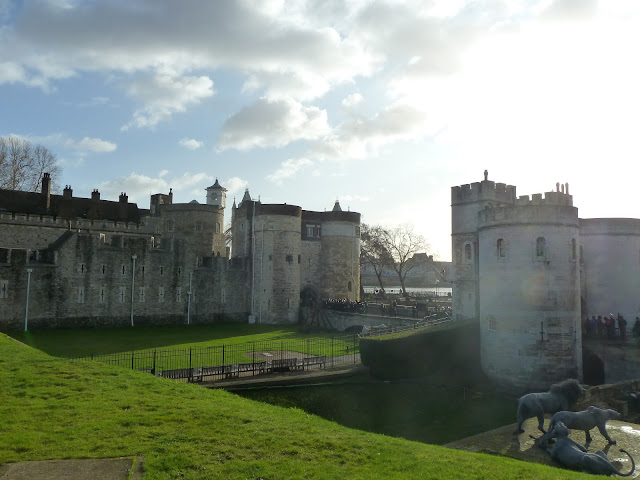 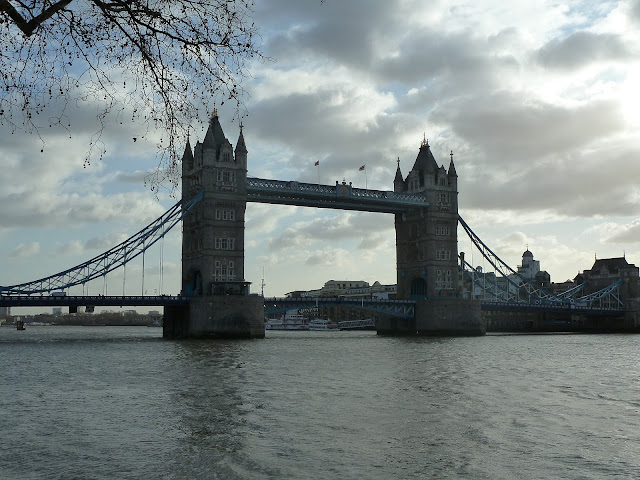 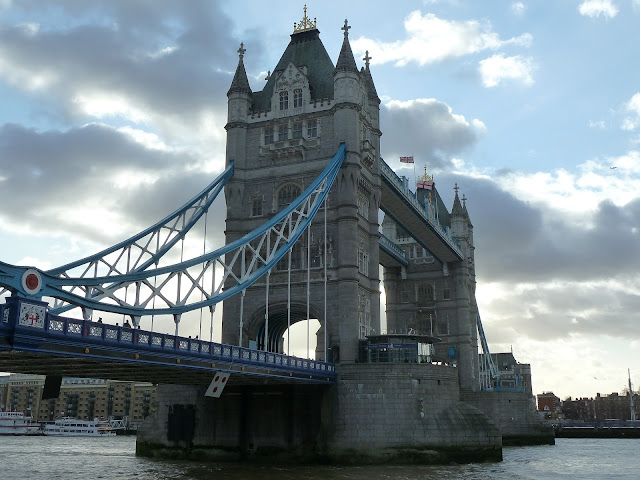 Sorry for the photo overload - I couldn't decide which ones to post. I took far too many. Also, please notice how quickly the sky changed. I put my camera away when the gale force winds and rain arrived about 10 minutes after that last photo.
From Tower Bridge I got the tube into Oxford Circus. I was hoping to finally get some shopping in but it was a bit disappointing to be honest. The end of the sales meant that there really wasn't much left worth looking at, and I don't like navigating through the hoards at the best of times. Instead I headed to Carnaby Street which is much more relaxed and much more my pace.
After I gave up on the tourist center that is Oxford Circus I went for a walk. I'm not exactly sure how long I walked for but it was long enough to get sufficiently lost in Soho. It was great. It's a pretty cool area, multitudes of sex shops aside haha. Eventually I found my way back to Oxford street and headed home.
It was too busy to constantly stop and take photos around Oxford and Piccadilly Circuses but I did manage a few instagram snaps which you can see here.
Posted by Taylor at 11:34 AM