From the Rhine Valley we continued venturing south to Switzerland, Alps bound. I was surprised to see how many people actually live in the area - I know that probably says more about my ignorance than anything else.

Even in spite of the relatively crappy weather we had while there (it was super overcast and the clouds hung really low) it was still unbelievably beautiful. I've certainly never seen anything like it before.

On our free day most of the tour group opted to head to the top of Jungfrau mountain which is known as the top of Europe. At 130 Swiss franks I opted out. Instead a small group of us spent the day exploring a few little towns in the area.

First up was Interlacken at the base of the mountain. Such a picturesque town - I would love to have been there in Spring or Summer when everything was green and lush.

From there we jumped on another train and headed up the opposite side of the mountain to Lauterbrunnen. Rumour has it, this tiny weeny town was the inspiration for Tolkein's Rivendell. I'll be honest, I struggled to see it but it was utterly beautiful with all the waterfalls. 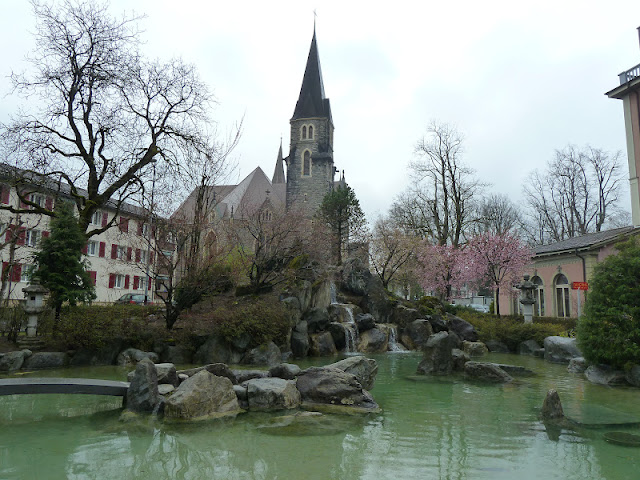 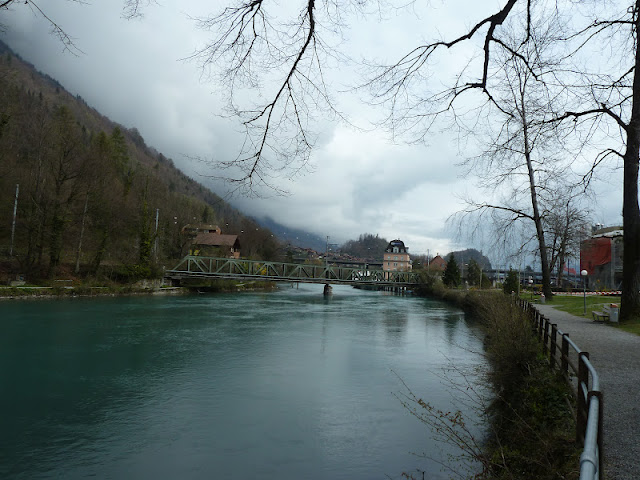 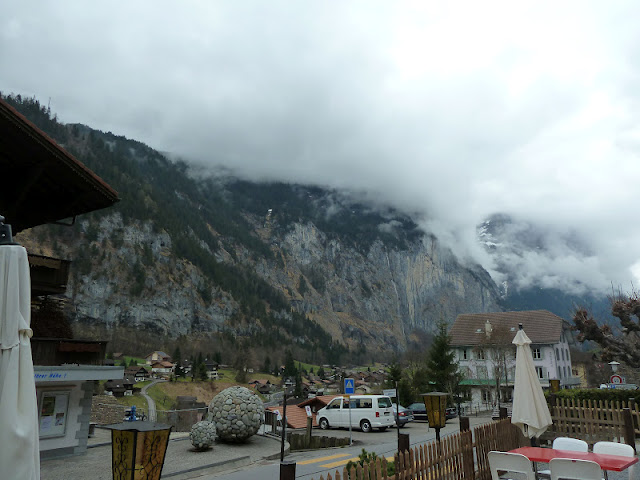 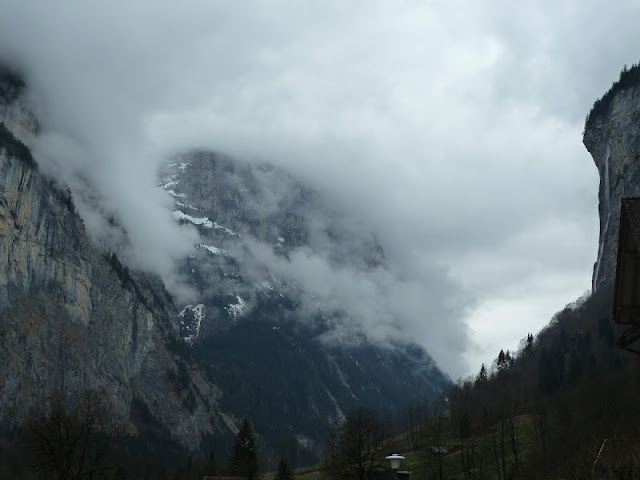 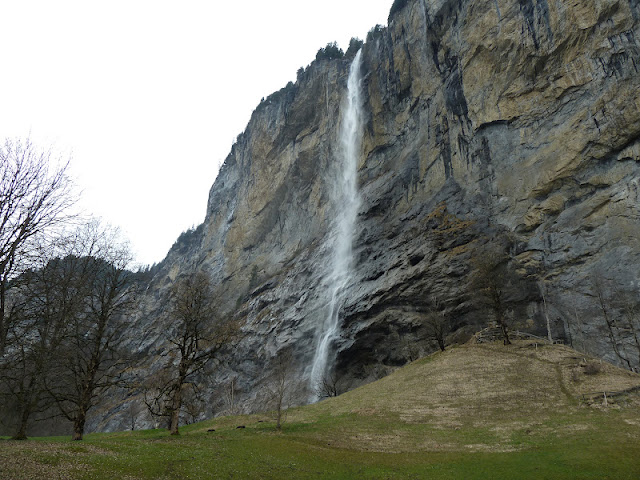 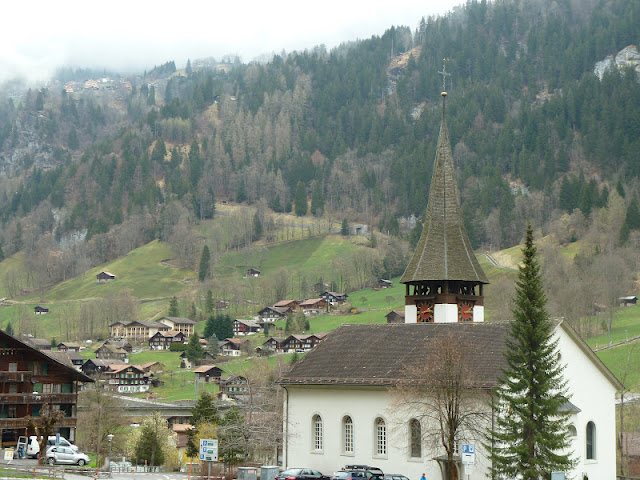